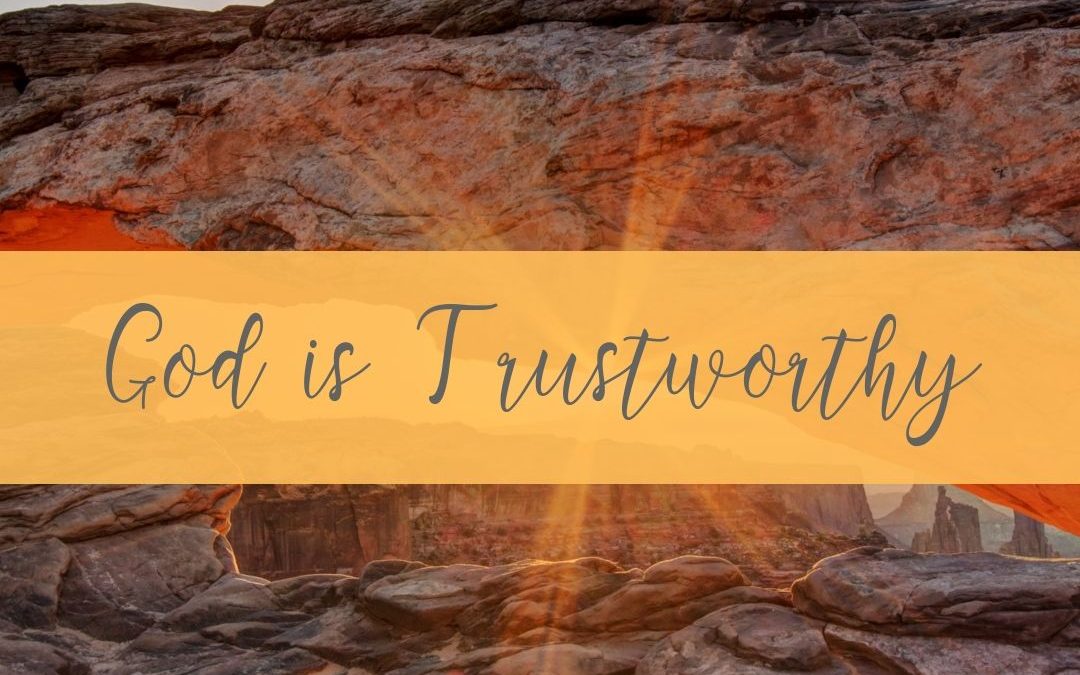 Psalm 62v5-8
Rest in God alone, my soul,
for my hope comes from Him.
He alone is my rock and my salvation,
my stronghold; I will not be shaken.
My salvation and glory depend on God, my strong rock.
My refuge is in God.
Trust in Him at all times, you people;
pour out your hearts before Him.
God is our refuge.

Psalm 62 was a song written by King David after he found out that his son had betrayed him. Absalom had crafted a plan to overthrow his father and steal his throne.

This was David’s reality.

And he writes, “Trust in Him at all times.”

The logical response for a King would have been revenge, justice and defense.

Instead King David turns to God for rest, hope, salvation and refuge.

David didn’t trust God because he thought that God would give him what he wanted.

David didn’t trust God based on what he would get in return.

David trusted God because of who God was.

David trusted God because God was and is truth-worthy.

We trust God not for what we can get from God.

We trust God because of who God is.

Trust can seem like a pie in the sky idea at times.

I mean…what does it really mean to trust God?

But when the bottom falls out and it seems like the world has turned against you…trust becomes necessary. Trust starts to take on flesh and blood.

Will I trust that God is who He says He is?

Will I trust that God will do what He says He will do?

Will I trust that He will never leave me? That He will remain the same today, tomorrow and forevermore? That He’s not finished even when I feel like throwing in the towel?

When I graduated from college I moved to a new town and accepted a new ministry position. I left all of my friends and my fiancé (now wife) behind to pursue what I believed God was calling me to.

I found a new apartment. I learned to cook dinner on my own. I was investing my life into the lives of teenagers and their parents.

And then the bottom fell out. I was fired after 3 months because I didn’t fit their mold.

This past week I was looking back at that season and I told my wife, “I should have just stayed in Anderson and never taken that job.”

In the middle of a very dark season I thought it was pointless. If it was up to me I would have avoided it all together. I was hurt. I was angry.

God never left me. He never failed. He never stopped. He covered me with grace. He continued to meet me right where I was. And he continued to invite me on the journey, one step at a time.

He was who He said He was.

He did what He said He would always do.

And He invited me to trust Him even when it didn’t seem logical. When it wasn’t easy.

I’m learning this day by day. Season by season. Situation by situation.

So, when I hit a wall, I do my best to lean into the God who has always been, will always be the one that I can trust no matter what.