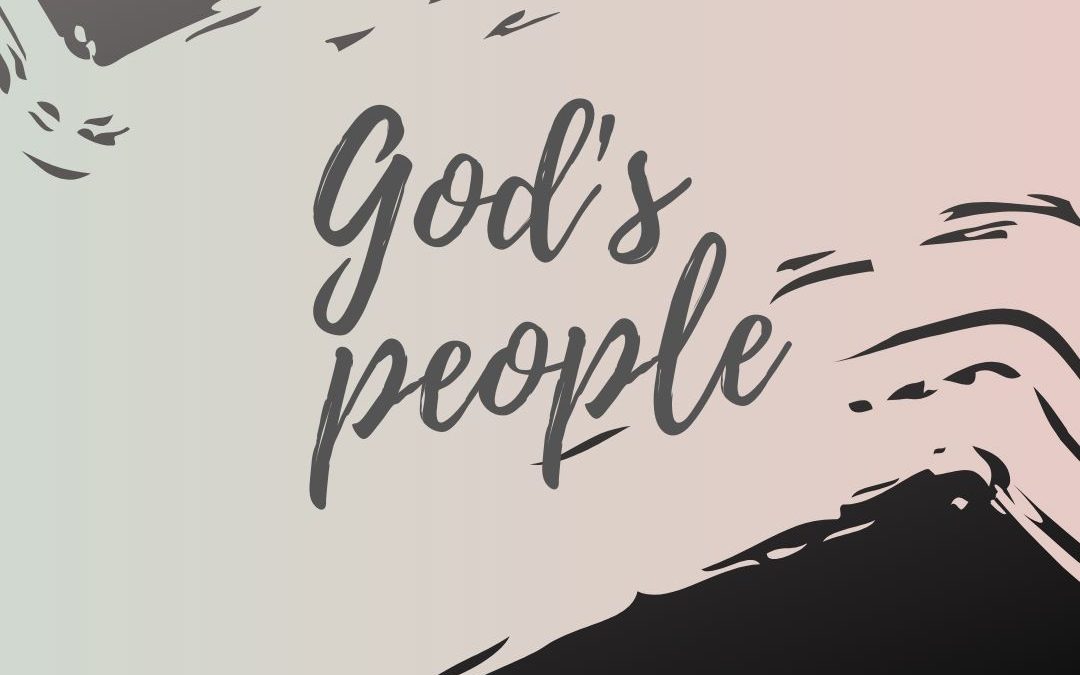 I grew up in the church hearing the stories of the Bible. There were always these two versions of God. The Old Testament God who was only concerned with the well being of the Israelites and then the New Testament God who was loving and available for all people. Though I would claim the New Testament version to be the God I know, I think often my thoughts and actions would indicate that I veer towards the Old Testament version. The hard lines. The strict rules. The Us versus Them mentality. That way of thinking can translate to my family, my community, or my worldview.

When I think back to the Israelites in Egypt, I always thought how terrible it would be to be an Egyptian. You have no say in your genealogy but you have to suffer through all these plagues on account of your Pharaoh. Meanwhile, your Israelite neighbors aren’t being affected. I would think in those moments, you might even forget that they are slaves. Because isn’t that what we do? We forget other people’s hardships when we are confronted with our own storms of life. I believed that God was ruthless in those days and if you didn’t have the right ancestry, you were beyond hope, not worth saving.

Then I stumbled upon this little verse: Exodus 12:38. The Israelites are finally ordered to leave Egypt and this one line is included,“…manyother people went up with them.” Many other people. There were Egyptians included in the Exodus. They had a choice. God didn’t automatically exclude them. Even the strict Old Testament God let other people join with His people. Jesus was being true to the nature of God when He opened salvation up to all people. This was not new law. It was the precedent. This was how God had always intended it to be. His people were not just the Israelites. His people were His people. The ones He breathed life into in the Garden.

His people. His children.